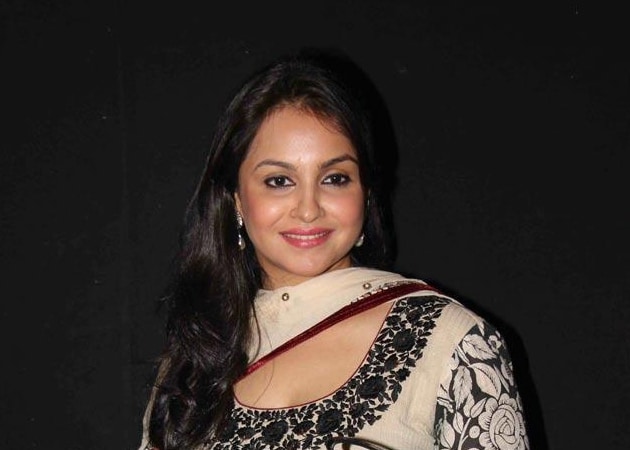 Gurdeep's last full-fledged role on TV was in Kasamh Se.

Small screen's favourite bahu Gurdeep Kohli is returning to daily soap after a gap of five years with a negative role in popular TV show Diya Aur Baati Hum.
Gurdeep, who is best known for portraying Dr Juhi Singh in medical soap opera Sanjivani, says she took up the role because it was an out-and-out negative role.
"I am happy that I am back. It's completely a dark character unlike negative roles which are generally grey. I am making a full-fledged comeback after 5 years and that too with a negative role. "It becomes more challenging to make a comeback with such kind of roles, which you have never portrayed before. I hope people will like me the way they loved my previous characters. My last full-fledged role was in Kasamh Se," Gurdeep told PTI.
The ABC host says the role is performance-driven and she would be seen in many disguises. "Even my entry to the show is in Raavan avatar. It's exciting to don so many parts. It didn't need any special preparation. It's just an understanding of the subject. Moreover, we have seen so much in our films," said Gurdeep, who entered the Star Plus's show last night.
The 34-year-old actress used to follow the show initially but she lost the track after her daughter was born.
"I used to watch it initially. I liked the concept of the show where a husband stands up for his wife against the family norms of not educating the female members. But I lost touch after my daughter was born," she said.
Gurdeep is married to her Sanjivani co-star Arjun Punj. The couple started dating during the show and tied the knot two years after it ended. They are also proud parents of a four-year-old daughter.
"Motherhood kept me away from the screen all this while. I was doing small roles but I was not ready to commit for a proper role because my daughter was really small. But now I feel she is little independent and busy with her own school," she said.