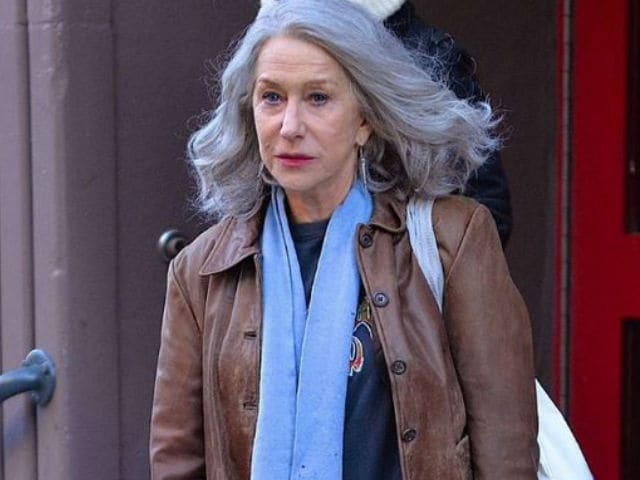 This image was posted on Instagram by Helen Mirren

Oscar-winning actress Helen Mirren is set for a comeback on the small screen after 10 years with an adaptation of author Charles Cumming's trilogy of Thomas Kell novels about disgraced MI6 officer. The 71-year-old actress, who was last seen on TV show Prime Suspect, is in talks to join Colin Firth on the show, reported Daily Mirror.
She will reportedly play the head of MI6 (Military Intelligence, Section 6).
"Helen is interested in playing the role as it's a key character that just doesn't sit around in an office. The books are great and Colin has been interested in them for years since he read the first one," a source said.
"Getting such a high profile and well-loved actress like Helen on board is a real coup," the insider said.
The series would see Helen Mirren's character, Amelia Levene, cause panic when she goes missing, with Kell, who will be played by Colin, drafted in to track her across Europe.
Colin Firth, 55, will also produce the series, having bought the TV rights to the books, while novelist Cumming is penning a pilot for the six-part series, which is due to air next year. ITV are said to be hoping to buy the rights to the saga.
(Except for the headline, this story has not been edited by NDTV staff and is published from a syndicated feed.)