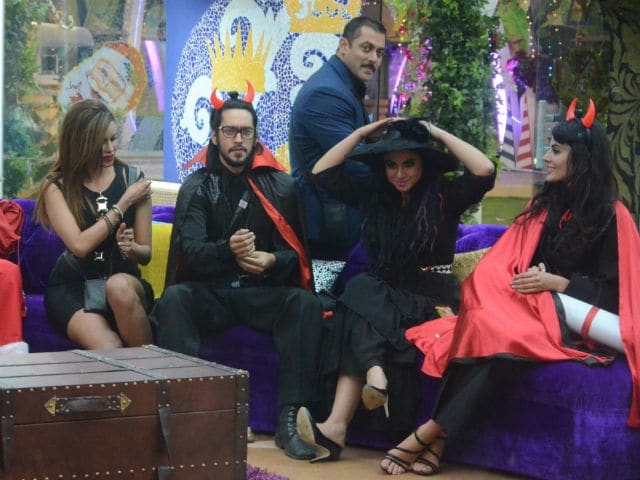 The contestants of Bigg Boss 9, including Mandana Karimi, Kishwer Merchant, Rishabh Sinha and Prince Narula, celebrated Salman Khan's birthday inside the Bigg Boss house. They cut a cake for Salman and also organised a treasure hunt game for him. All the contestants were dressed in fancy attire

It was a party fit for a Boss. Bigg Boss contestants celebrated the show's host, superstar Salman Khan's birthday on the sets of the reality show in Mumbai on December 26. (Also Read: Inside Pics of Salman Khan's Birthday Party With Kangana, Sonam)
Television actor Rishabh Sinha was busy making a birthday card for Salman. The contestants along with Bigg Boss had organised a treasure hunt game for Salman. Thereafter, Bigg Boss gave him certain clues, based on which, Salman had to look for the treasure. 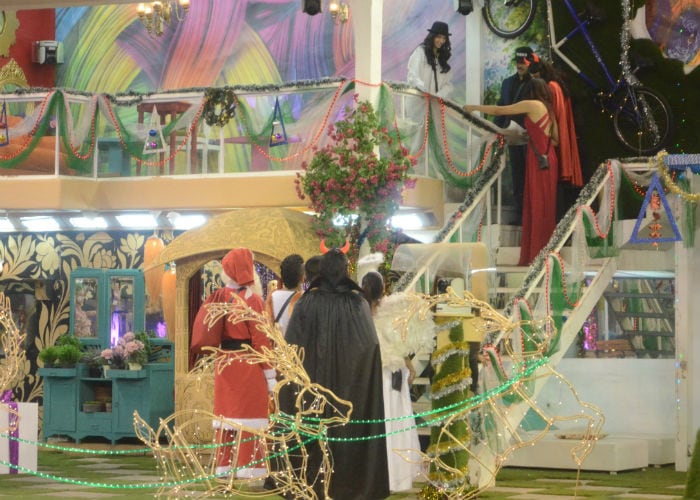 Bigg Boss also showed a video of Salman's journey on the show to the contestants. Salman also watched it along with them. 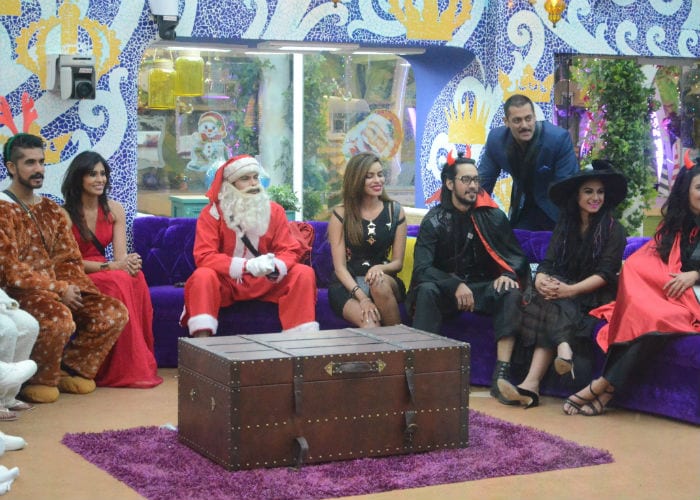 Housemates, who were dressed in fancy attire, also brought a cake for the actor. 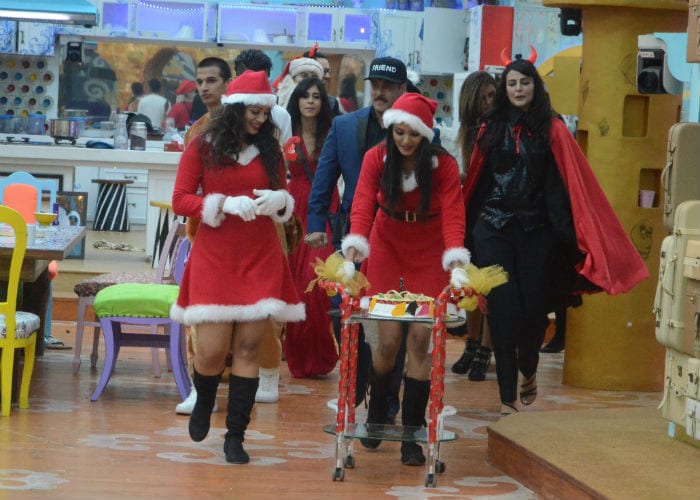 And it doesn't end here. Salman also drew a sketch of Jesus Christ on a white canvas and gifted it to the housemates. 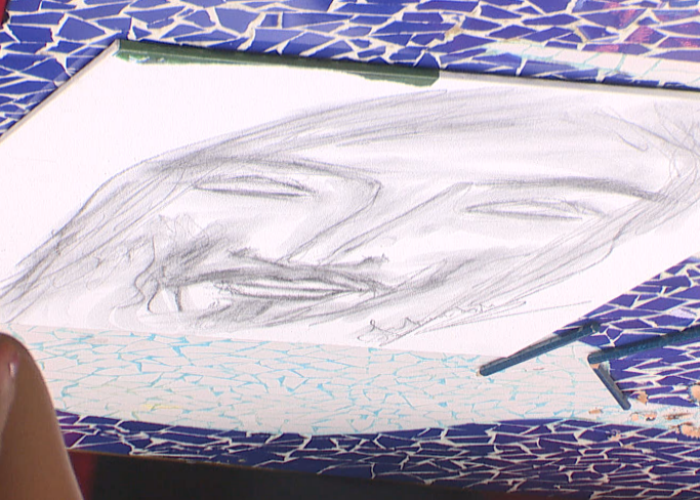