How Game of Thrones Finally Fulfilled Its Dark Feminist Promise 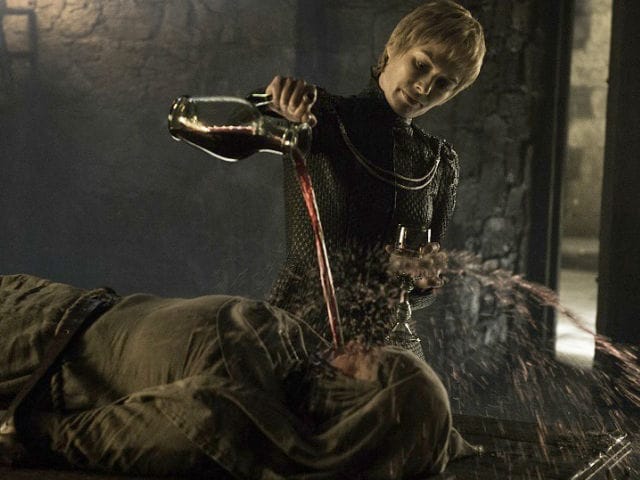 This is the year that Game of Thrones most fully realized its ambitions to explore what it means to survive rape, forced marriage and other aspects of patriarchy and slavery. Women rose to power on Game of Thrones, but at a great and terrible cost that illustrated how little power individuals have over the systems