How Much Violence is Too Much on Game Of Thrones? 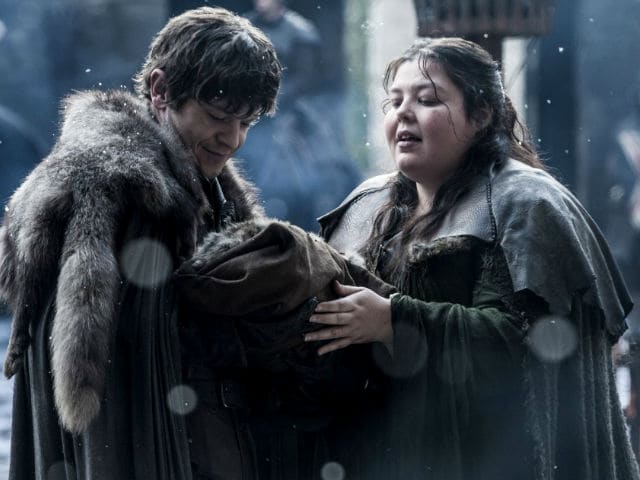 Watching Olly (Brenock O'Connor) plunge a dagger into Jon Snow (Kit Harrington) last season was an eloquent testament to both the trauma he suffered and the poisonous influence of Ser Alliser Thorne (Owen Teale) who organized a mutiny against Jon, then Lord Commander of the Night's Watch