How Sandhya Mridul Deals With the 'Emotional Stress' of Filming P.O.W

"I try to put myself into Nazneen's shoes and live her character. It's very difficult to understand the mental trauma that the wives of our war heroes go through," says Sandhya Mridul 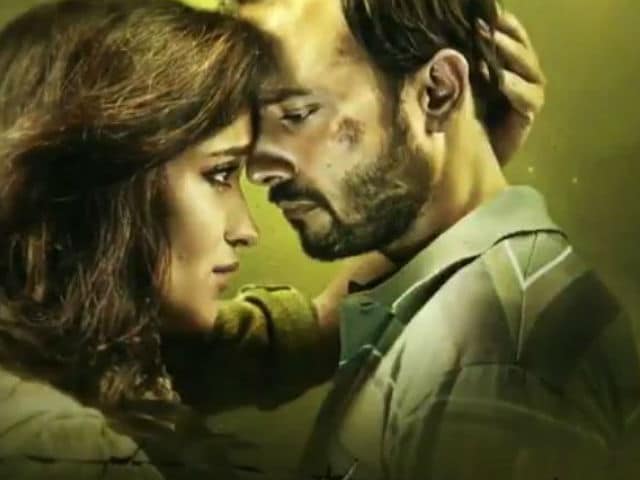 Actress Sandhya Mridul says playing the role of a single mother in television show P.O.W. Bandi Yuddh Ke did take a toll on her. She says yoga helps her unwind from all the mental and emotional stress.
Sandhya is portraying the role of Nazneen Khan, who single-handedly raises her two children after her husband Imaan Khan (played by Satyadeep Misra) is missing since the Kargil War.
"I try to put myself into Nazneen's shoes and live her character. It's very difficult to understand the mental trauma that the wives of our war heroes go through. The only way I do it is by honestly approaching my emotions and tapping into the pain that would exist in a character like Nazneen," Sandhya said in a statement.
"I do a lot of breathing exercise and breathings on the sets that helps me. When I'm home after shooting for an intense sequence, it's hot water, the tub, Epsom salt, some nice music and yoga that helps me unwind from Nazneen's character," she added.
Filmmaker Nikkhil Advani's P.O.W. Bandi Yuddh Ke is an Indian adaptation of Israeli TV drama Hatufim. It reveals the story of two missing-in-action soldiers who return home after 17 years. The show also stars Purab Kohli, Amrita Puri and Satyadeep Mishra in lead roles
(Except for the headline, this story has not been edited by NDTV staff and is published from a syndicated feed.)