I like to work with people I know: Vindu Dara Singh 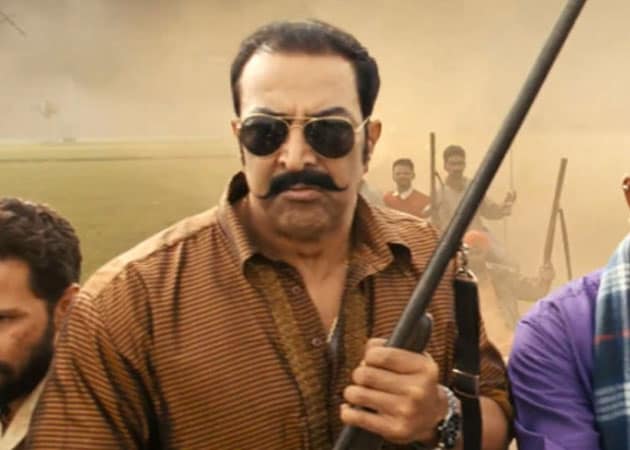 Familiarity with the cast and crew is important for Vindu Dara Singh who confesses that he likes to work with people he is on good terms with.

Familiarity with the cast and crew is important for Vindu Dara Singh who confesses that he likes to work with people he is on good terms with.
"I like to work with my friends. I can't work with people who push me into doing something. I like to work at my own pace. I don't trouble people and don't want people to trouble me," Vindu told IANS on phone from Mumbai.
Son of legendary Dara Singh, he is happy with the success he is getting on the small screen and movies.
The 48-year-old was adjudged the winner of Bigg Boss 3 and has been part of reality shows like Master Chef 2 and Maa Exchange. He has also been part of hit movies Housefull 2 and Son of Sardaar, to name a few.
Currently he features in Life Ok's Welcome: Baazi Mehmaan Naawazi Ki, an Indian version of British reality show Come Dine With Me.
Hosted by Ram Kapoor, the show features five popular celebrities from TV, testing their hosting, entertainment and culinary skills, every week.
This week's participants include actors Sara Khan, Anupam Shyam, Aman Verma, Nauheed Cyrusi and Vindu who describes it as "one crazy show".
"It is a show but with a difference, where we have to make food and entertain people. I had fun being a part of it. There were times when there were conflicts among the contestants on the kind of food being made or arrangements done. But otherwise it didn't seem like we were shooting for something, everything went off very smoothly," said Vindu, who emerged as a winner this week on the show.
"I am not well-versed with cooking. I had my wife giving me instructions while I was cooking food. On the whole, everything worked out well and I won," said the actor.
Vindu replaced Ali Merchant who quit the show after his ex-wife Sara opposed his presence.
"I was supposed to be a part of some other episode, but due to tension between Ali and Sara, I was approached to be part of it in place of Ali. It is sad to see things not working out between Ali and Sara, but it seems some things are just not meant to be," he added.
The actor insists he will never leave television and said: "Television has given a lot to me."
Vindu was likely to do a fiction show on the small screen, but it has been put on hold after the show's producer met with an accident.