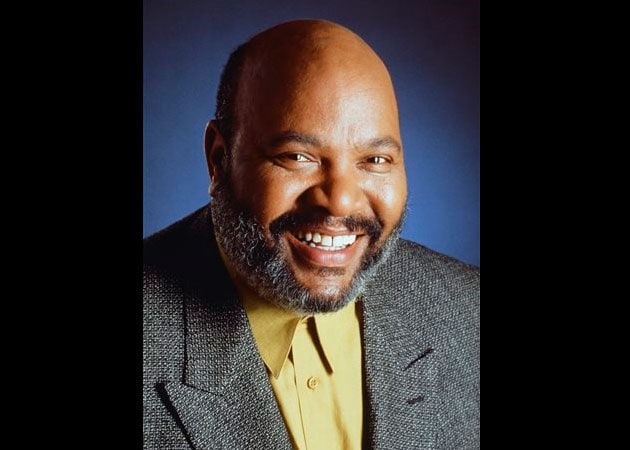 James Avery died on December 31 at a hospital in California.

James Avery, best known for his role as Will Smith's uncle Philip Banks on The Fresh Prince of Bel-Air, has passed away at the age of 68.

James Avery, best known for his role as Will Smith's uncle Philip Banks on The Fresh Prince of Bel-Air, has passed away at the age of 68.
According the actor's manager, Toni Benson, Avery died on December 31 at a hospital in Glendale, California due to complications from open-heart surgery, reported E!Online.
In an interview with New York Daily News, Avery's mother Florence said that her son's wife Barbara was "practically living" at the hospital when the actor was under treatment. Avery, who was born in Virginia, was raised by his mother in Atlantic City, New Jersey.
The actor's first appearance in big screen was in 1980's movie The Blues Brothers. The actor also appeared in many shows such as CSI, That '70s Show, The Closer and LA Law.
He also lent his voice to a number of animated shows and films over the years, including TV's Teenage Mutants Ninja Turtles, the 1990s-era Iron Man series and DreamWork's The Prince of Egypt. His many live-action film credits include The Brady Bunch Movie and Dr Dolittle 2.
In September, he took part in the filming of Zach Braff-directed movie Wish I Was Here.
After learning of the sad news, Smith's wife Jada Pinkett took to Facebook to offer condolences.
"Our condolences to aunt Florence (his mother), Miss Barbara (his wife) and all those who loved him."