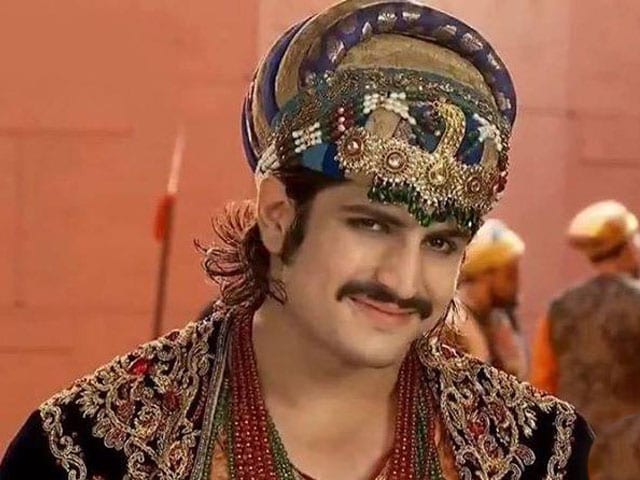 Rajat Tokas in a still from Jodha Akbar

The actor got a thorough check up done at a hospital

While shooting for some outdoor sequences for Jodha Akbar, TV actor Rajat Tokas, who portrays Akbar in the historical magnum opus, was rushed to hospital after he suffered a heat stroke. But now he's well and back on the sets.
The show is shot at the ND Studio in Karjat, near Mumbai.
Despite the set being air-conditioned, Rajat is usually required to shoot outdoors for some scenes. While shooting one such scene on Sunday, he started feeling nauseous and was rushed to Seven Hills Hospital by the production crew.
The actor got a thorough check up done at the hospital and was diagnosed with a heat stroke.

Namit Sharma, programming head, Zee TV, said in a statement, "We take utmost care to ensure that actors are not exposed to undue heat or any other discomfort while shooting and the sets are centrally air-conditioned.
"However, in this instance, Rajat was required to shoot outdoors for one scene and it's unfortunate that he suffered a stroke. He was immediately rushed for medical help and it's touching to see his dedication in getting back on the sets and resuming shoot, even though, he's been advised rest."