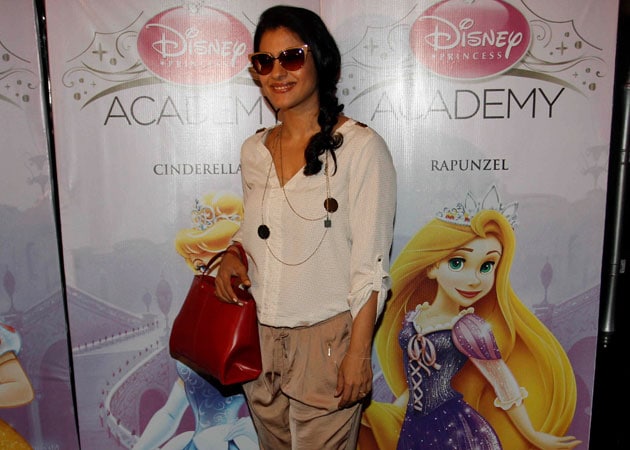 Bollywood actress Kajol made an appearance on quiz show Kaun Banega Crorepati to support 'Help the child reach 5' initiative.
The actress was accompanied by five-year-old Mayank from Chandwada, a small village in Madhya Pradesh where children die even before they reach the age of five.
The reason for their death are unhygienic conditions causing diarrhea and Mayank is one of the few survivors.
After playing the game show with the host, megastar Amitabh Bachchan, Kajol added an additional Rs 50 lakh to the amount she won and gave it for the charity.
The episode featuring Kajol is part of the Children's Day, which is on November 14, special episode on KBC.