Kapil Sharma: Will Do my Best for Swachh Bharat Abhiyaan 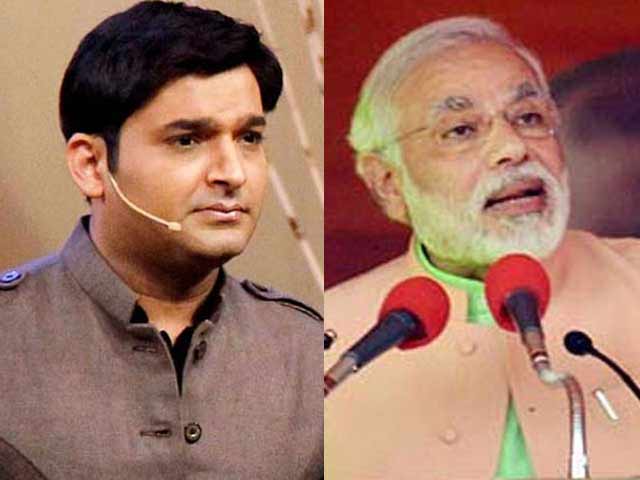 Stand-up comedian and TV host Kapil Sharma thanked Prime Minister Narendra Modi for nominating him to carry forward his Swachh Bharat Abhiyaan, saying he would dedicate himself to the cause.

I thank PM @narendramodi Ji for this honour and responsibility. Will do my best for #swacchbharatabhiyaan.

Kapil Sharma, the host of hugely popular TV show Comedy Nights With Kapil, was on Thursday named by PM Modi, along with eight other people and organisations, to spread awareness about the Clean India drive across the country.

PM Modi made the announcement after inspecting the progress of his cleanliness drive at Assi Ghat in Varanasi.