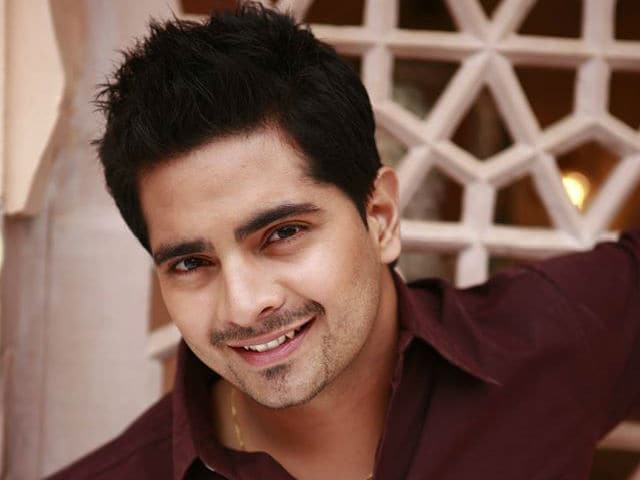 This image was posted on Facebook by Karan Mehra.

"The team of Yeh Rishta Kya Kehlata Hai will be going to Hong Kong in February for shooting. They will be there for ten days for the next upcoming high point. After the Hong Kong trip, Karan will exit the show," a source from the show's set said. The show also stars Hina Khan, Rohan Mehra and Umang Jain