"Jeetendra sir waited till Karan arrived on the set. He reprimanded him, asked him to value others' time and start being punctual," said a source 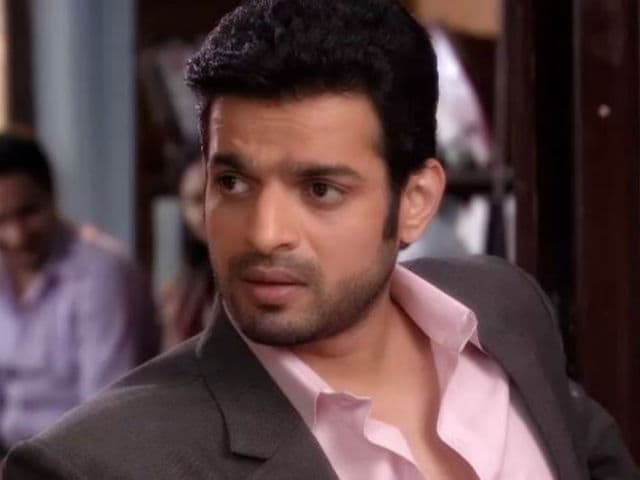 Karan Patel in a still from Ye Hai Mohabbatein.

If sources are to be believed, veteran actor Jeetendra, head of Balaji Telefilms, reprimanded actor Karan Patel after he got to know that the actor comes late to the sets of the banner's show Ye Hai Mohabbatein.
Jeetendra's daughter Ekta Kapoor is the producer of the TV show.
Jeetendra paid a surprise visit on the sets of the show last week to spend some time with the actors. It was at this moment when he realised that the shoot had come to a halt because of the absence of Karan, who plays Raman in the show.
"We, as a unit are used to Karan's latecoming. That day, even Jeetendra sir noticed the same and he was stunned to see the lead actor being late on an important shoot day. He even asked some people on the set if this happens on a regular basis and was astonished by the same," said a source from the production house.
"Jeetendra sir waited till Karan arrived on the set. He reprimanded him, asked him to value others' time and start being punctual," the source added.
Apart from Karan, the show also stars Divyanka Tripathi.
(Except for the headline, this story has not been edited by NDTV staff and is published from a syndicated feed.)