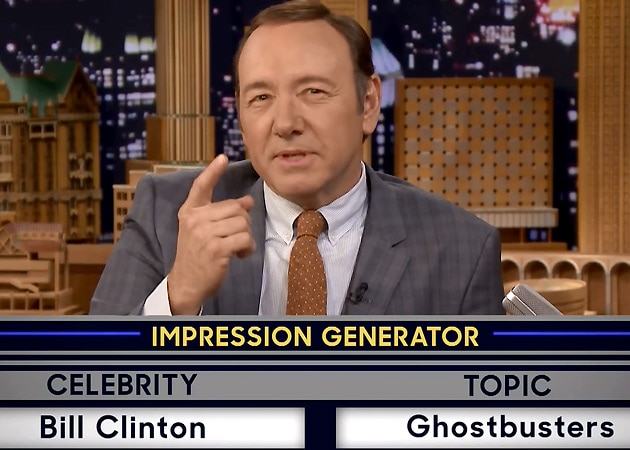 Hollywood actor gave his fans a glimpse of his mimicry skills by copying popular names like former US president Bill Clinton on a TV show.

The Academy Award winner revealed himself as a maestro of mimicry alongside actor Jimmy Fallon on the show when he copied Clinton and actor Michael Caine among others.