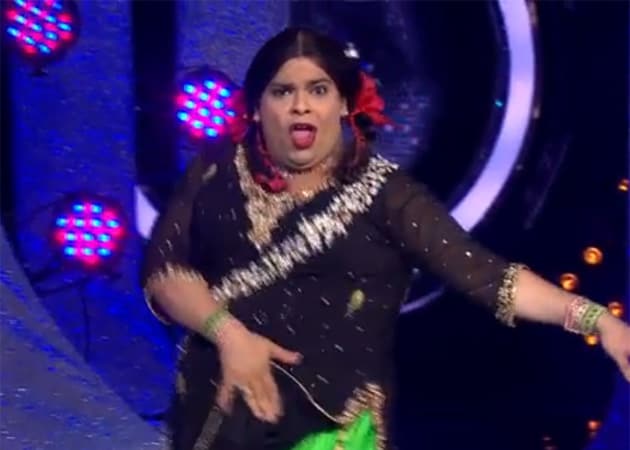 "I felt very alone when this happened. It shocked me as I had apologized on twitter the next morning after I got feedback. It was not that I was scared," Kiku Sharda said

Comedian Kiku Sharda, best known for his role in Comedy Nights with Kapil said that though he was not scared about his arrest for imitating self-styled guru Baba Gurmeet Ram Rahim Singh, the incident 'shocked him'. (Also Read: 'Go Kiku Sharda,' Tweets Rishi Kapoor After Comedian's Arrest)
"I felt very alone when this happened. It shocked me as I had apologized on twitter the next morning after I got feedback. It was not that I was scared," Kiku Sharda said on video conference during a meet to protest against his arrest from the sets of Comedy Nights with Kapil on January 13.
"As an entertainer, I rethink on my words even if a kid complains to me at a mall. I am careful because I want to make people laugh, I want to make them smile. There is no question of me intending to hurt anyone, ever," Kiku who was shooting outside Mumbai said on Monday.
Federation of Western India Cine Employees, Cine & Tv Artistes Association, Film Writers Association and other affiliates of FWICE came together to protest against the horrific treatment meted out to him by the authorities treating him on par with other criminals.
Kiku Sharda was arrested for allegedly hurting the sentiments of the followers of Sirsa-based Dera Sacha Sauda.
The followers of Gurmeet Ram Rahim Singh filed complaints in various police stations in Haryana under Section 295A of the Indian Penal Code that makes it a crime to outrage religious feelings of anyone.
Dilip Pithwa, General Secretary, FWICE said: "It all happened so suddenly to Kiku that we were taken completely aback, but today we are together here and the next time anything like this happens to any of us all industry associations with all our members will stand in front of the authorities and demand justice. We will not let this happen again to any of us."
Actress Renuka Shahane said, "Mimicry is about imitation. And Kiku Sharda is good human being. My kids study in the same school as Kiku's kids. And now, kids in the school discuss his arrest... If such misuse of law prevails, we will have to think twice before stepping out of our homes."
Writers, actors, and association members geared in large numbers to stand up for Kiku Sharda.