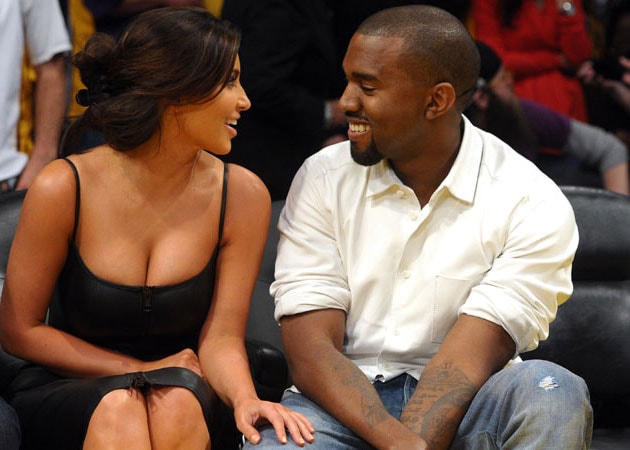 Kim Kardashian and boyfriend Kanye West have reportedly been offered over USD 2 million for the first photographs of their daughter.

Reality TV star Kim Kardashian and boyfriend Kanye West have reportedly been offered over USD 2 million for the first photographs of their daughter.
The couple was initially rumoured to be planning to introduce baby North West during Kris Jenner's upcoming talkshow, but have apparently decided against the idea.
Kardashian is instead planning an exclusive photoshoot, with at least one magazine offering over USD 2 million, according to TMZ Online.
The pair, who welcomed their first child on June 15, are yet to accept an offer but will give the proceeds of the shoot to charity.
Meanwhile, the reality star is said to be so against exploiting her baby that she will not feature North West on Keeping Up with the Kardashians next season.
Jenner recently admitted that no decision had been made over whether North would appear on her talk show.
"She's just over a week old, there's no plan... Just right now it's about they're happy and home and doing fine and resting," she said.