Kim Kardashian Suffers From Anxiety: "I Am Not This Person"

"I've been having anxiety lately. I am not this person. My mind does go crazy," said Kim Kardashian 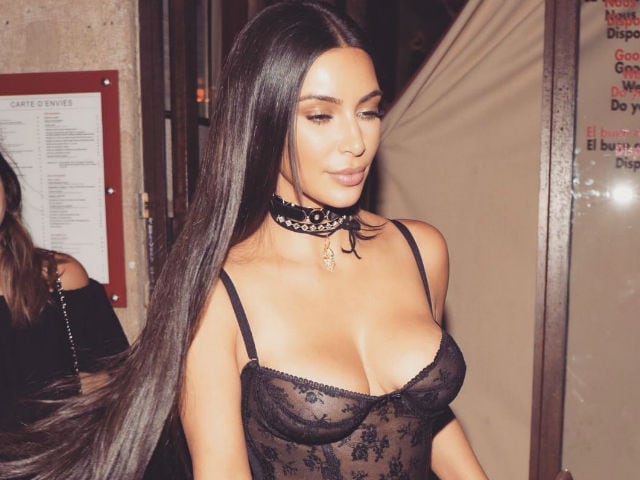 This image was posted in Instagram by Kim Kardashian

Reality TV personality Kim Kardashian says she is suffering from anxiety, which drives her crazy at times. During an episode of her popular reality show Keeping Up with the Kardashians, the 36-year-old star opened up about her struggles with anxiety, reported People magazine.
"I've been having anxiety lately. I am not this person. My mind does go crazy," she said.
Later in the episode, a therapist came over to meet Kim to discuss the symptoms. "I think about it all the time, it drives me crazy. I just want to get passed my anxiety and live life. I never had anxiety and I want to take back my life," she told the therapist.
Kim Kardashian was recently robbed at gunpoint during Paris Fashion Week. Thieves attacked Kim while she was in hotel and robbed her of more than $10 million in jewellery. Ever since, Kim has maintained distance from her social media accounts.
However, last week she shared a link to family videos from her childhood, a list of last-minute Halloween costumes and a photo of Kim looking at her phone. But then all three posts were deleted less than 24 hours later.
Friends of Kim have said that the reality TV star has been affected by the robbery and the The Hollywood Reporter said that even the production of her show was put on hold after the incident. The show is now back on track.