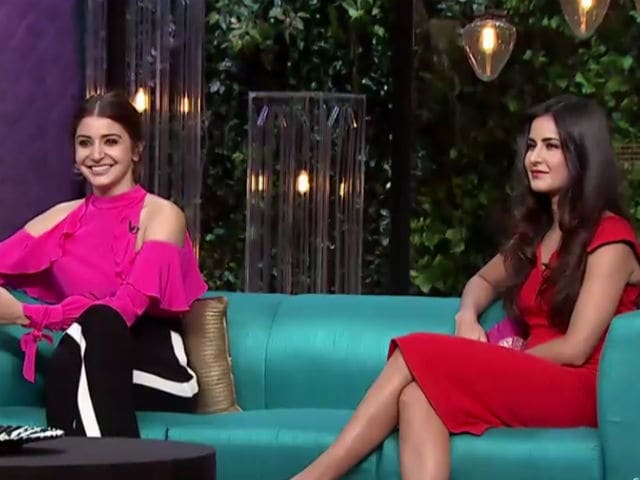 Koffee With Karan 5: Anushka and Katrina gave a tough time to Karan on the show