Koffee With Karan 5: Parineeti, You Were Spectacular. Aditya, Better Luck Next Time

Parineeti, dressed in a black dress with messy hairdo and smokey eyes, had all our attention and that of the viewers too. She had quirky answers to Karan's cheeky questions 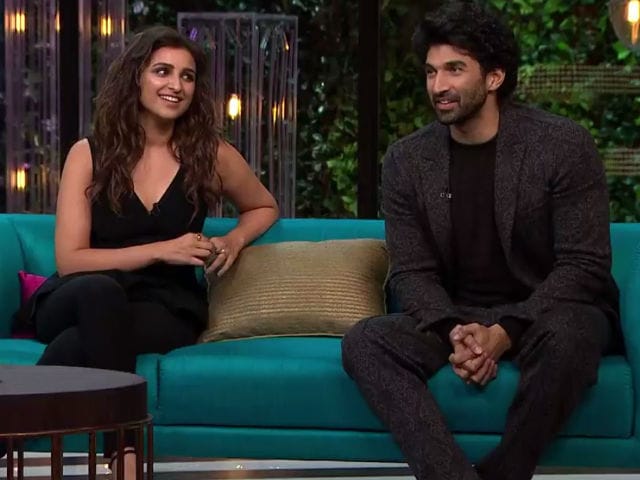 Koffee With Karan 5: Aditya Roya Kapur and Parineeti Chopra in a still from the show