Koffee With Karan 5: Malaika Arora, Neha Dhupia, Rohan Joshi and Ayan Mukherjee were the guests for tonight's episode, in which the Koffee Awards were given 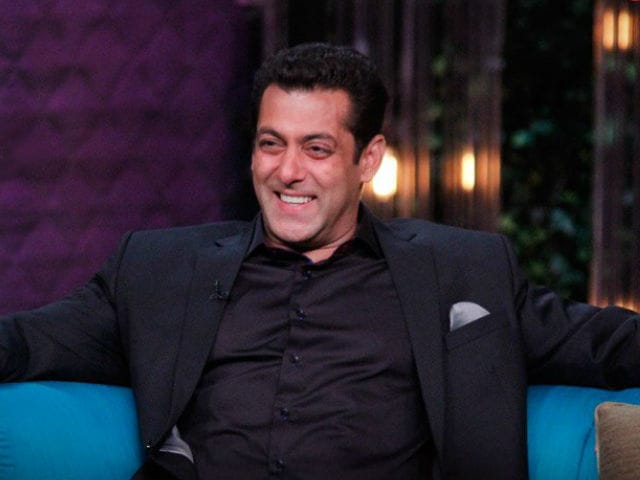