Kumkum Bhagya: Tanu had asked Nikhil to kill Purab, who is helping Abhi and Pragya unite 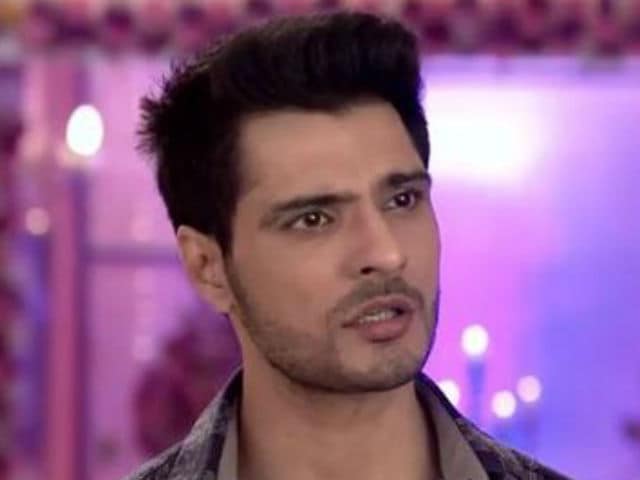 Purab in a still from Kumkum Bhagya

The Kumkum Bhagya episode on February 28 opened with Pragya having a conversation with her mother Sarla and Bijee about Abhi's health and his wedding to Tanu, which is going to happen soon. A tensed Pragya told them that Purab has promised that he will call-off the wedding and that she has full faith in him. Meanwhile, Abhi called Purab and asked him about his whereabouts. Purab told Abhi that he is getting a present for him, which he would cherish for the rest of his life. Abhi got excited and asked him to come to his home soon. Later, Nikhil is seen instructing a truck driver to run over the truck on Purab so that he dies. Tanu had asked Nikhil to kill Purab.
Back home, Alia and Tanu inform Abhi that his haldi ceremony will be held and asked him to get ready. However, Abhi on the other hand thought about confessing his love to Pragya.
Tanu preps for the ceremony and is interrupted by daadi, who asked her to mind her actions as she is doing a sin by getting Abhi and Tanu married.
Meanwhile, Purab managed to escape as he ran away on time. This disappointed Nikhil, who later takes another chance to kill Purab.
Purab is seen getting a collage ready with Abhi and Pragya's pictures, so that Abhi realises his love for Pragya.
In a change of scene later, Abhi spoke to Pragya about Purab and asked her why she was waiting for him. Tanu's mother warned her against Pragya and asked her to be with Abhi all the time.