During his album's release, Abhi told everyone that Pragya is his inspiration and she always motivates him 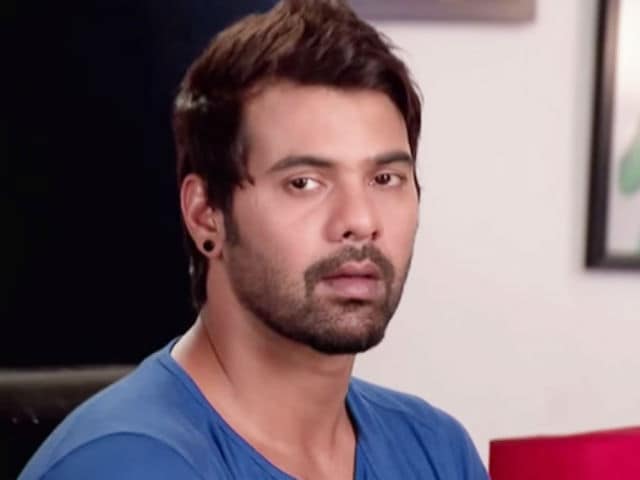 Abhi in a still from Kumkum Bhagya

The Kumkum Bhagya episode on March 7 opened on Abhi and Pragya talking about the day's party, which is organised by Pragya for Abhi's latest album release. As they spend some alone time together, Tanu saw them and got agitated. He asked Abhi what he was doing with Pragya. Later in the day, the family preps for the party and Tanu tried to attract the attention of the media. She announced that her and Abhi's wedding is scheduled after five days and invited everyone. On hearing this, Abhi's daadi lashed out at Tanu and told her that the marriage would not happen until Purab gets well, a promise Abhi made earlier. Meanwhile, Pragya asked daadi and Daasi to stay away from Tanu and ignore her.
Abhi got elated after seeing the arrangements done by Pragya for the party and looked for her. Tanu came up to Abhi and asked her who he is looking for. To which, Abhi replied, he wanted to know where Pragya was.
In a change of scene later, Tanu told Alia to keep Pragya away from Abhi. However, Alia, who is angry at Tanu for attacking Purab, said that she should behave properly as her marriage is just few days away and shouldn't give a chance to Abhi for calling-off the ceremony.
Meanwhile, daadi and Daasi discussed about a surprise that Abhi will give to Pragya.
As Abhi's album was released, Tanu asked the reporters to ask Abhi who his inspiration was. Abhi instantly replied that Pragya is his inspiration, who always motivates him to do better and he has special feelings for her.