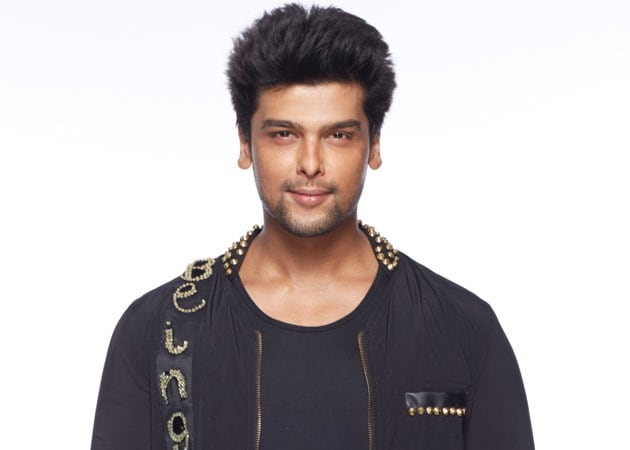 Small screen actor Kushal Tandon got eliminated from the popular reality show Bigg Boss - Saath 7 in the early hours of Wednesday (December 18, 2013) morning.
Kushal Tandon was nominated for this week's elimination with actors Gauhar Khan and Ajaz Khan, but the mid-week eviction came as a surprise as the inmates were unaware of it.
The episode will be aired on Wednesday (December 18, 2013) .
The 28-year-old was previously ousted from the Bigg Boss house due to his aggressive nature and misconduct towards co-contestant VJ Andy. However, he re-entered the show on November 21.
After his comeback on the show, the Ek Hazaaron Mein Meri Behna Hai actor was seen making an effort to maintain cordial relations with the other housemates, but his efforts went in vain.
Another highlight during his stay in the house was he confessed his love for Gauhar and proposed her in front of the house mates. Gauhar also poured her heart out for Kushal Tandon and accepted his proposal.
The show will have another eviction in the Saturday episode that will be hosted by Bollywood star Salman Khan.
"Post Kushal Tandon's eviction, fresh nominations took place in the house and one of them will be evicted on Saturday," said a source from the channel.
Bigg Boss - Saath 7 that went on air on September 15, took of with 14 celebrities from different walks of life. The Bigg Boss house includes of Gauhar, Ajaz, Sangram Singh, Andy, Armaan Kohli and Tanisha Mukherjee.