"Me and Karishma have both agreed to part ways. Thank you for all your love," Upen Patel tweeted 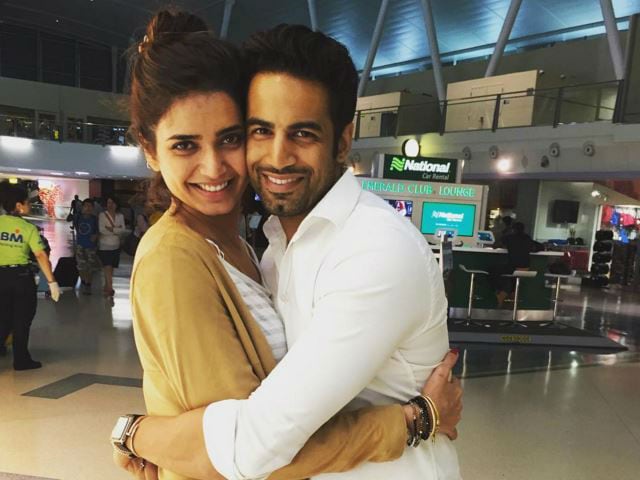 This image was posted on Instagram by Karishma Tanna

Me and Karishma have both agreed to part ways. Thank you for all your love.

Upen, 33, also gave away the reason for the split (if only fans can read between the lines):

2 much has come 2light & shown its true colours. love is never easy and when a certain foundation is broken it's impossible 2move forward.

Karishma, 32, too shared a cryptic message:

Upen and Karishma met on the sets of television reality show Bigg Boss 8 and have been dating since then. Upen had famously proposed to Karishma while they were both co-contestants on the show.
After Bigg Boss, Karishma and Upen participated in couple dance reality show Nach Baliye, where again, Upen asked Karishma to marry him.

Upen Patel was last seen in Shankar's 2015 film I co-starring Vikram and Amy Jackson. Karishma's film Tina and Lolo with Sunny Leone is slated to release this year.