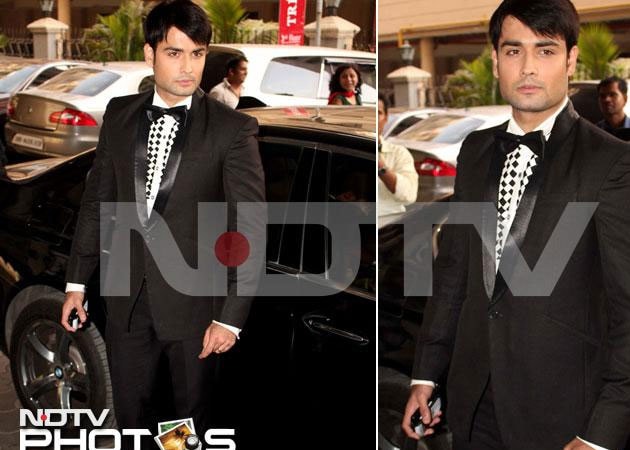 Vivian says as an actor, the criticism helps him improve and evolve.

TV actor Vivian Dsena says his wife and his mother are his biggest critics and the inputs they give help him in improving himself as an actor.

TV actor Vivian Dsena says his wife and his mother are his biggest critics and the inputs they give help him in improving himself as an actor.
Currently, the actor is seen as superstar R K in the popular TV show Madhubala - Ek Ishq Ek Junoon.
"There are three biggest critics in my life - my mom, my wife and my mother-in-law," Vivian said.
"Wherever I have been wrong or they have not liked something, they give me their inputs. And as an actor that helps me a lot in improving myself and evolve myself," he added.
Vivian was earlier seen in the supernatural TV series Pyaar Kii Ye Ek Kahaani and there he met his would-be wife Vahbiz Dorabjee. Later, they confessed their love to each other and finally got married.
The actor said as an actor he learns something new every day.
"For me, I am still not an actor. Every day I learn something new and I think this will continue forever," Vivian said.
"For the whole of my life, I will be working and learning," he added.
Meanwhile, Vivan is happy with the response to his character in Madhubala and his love story with Madhubala.
"People are loving it, especially the youngsters. They love romance. Many people even message me and tweet that they are loving R K and Madhubala's love story," Vivan said.