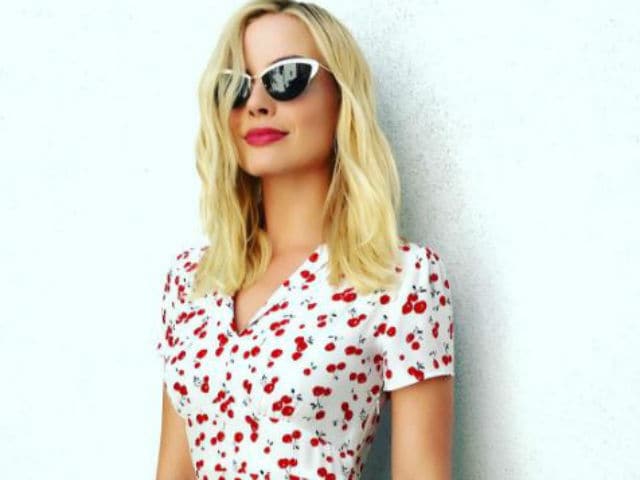 This image was posted on Instagram by Margot Robbie

Actress Margot Robbie will host the 42nd season premiere of popular TV show Saturday Night Live alongside musical guest star The Weeknd.
TV broadcaster NBC announced the news on Thursday, reports variety.com.
Margot was last seen on-screen as Harley Quinn in Suicide Squad, which also featured Will Smith and Jared Leto.
Her upcoming projects include a film adaption of Matt Ruff's novel Bad Monkeys as well as lending her voice for the animated film Larrikins, which is scheduled for a 2018 release.
Two-time Grammy Award winner and Oscar nominee The Weeknd will return as musical guest after first appearing on the show in March 2016. His upcoming album, Starboy, is scheduled to be released on November 25.
The 42nd season premiere of Saturday Night Live will be aired on October 1 in the US.