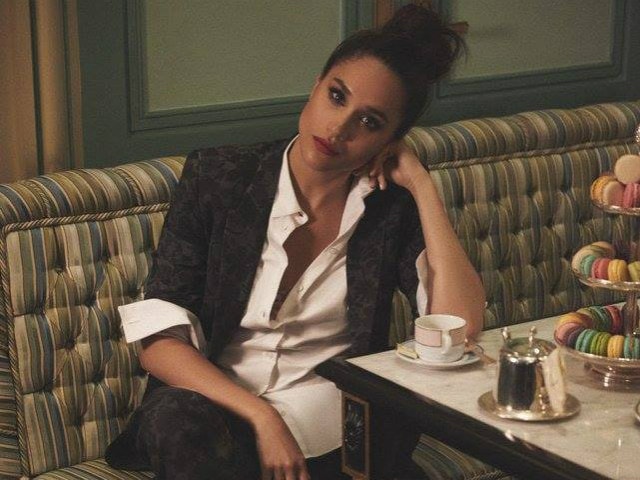 Meghan Markle is, a lifestyle blogger and humanitarian activist who plays paralegal Rachel Zane on Suits, is suddenly on her way to becoming a household name, with the USA series showing up in headlines across the world