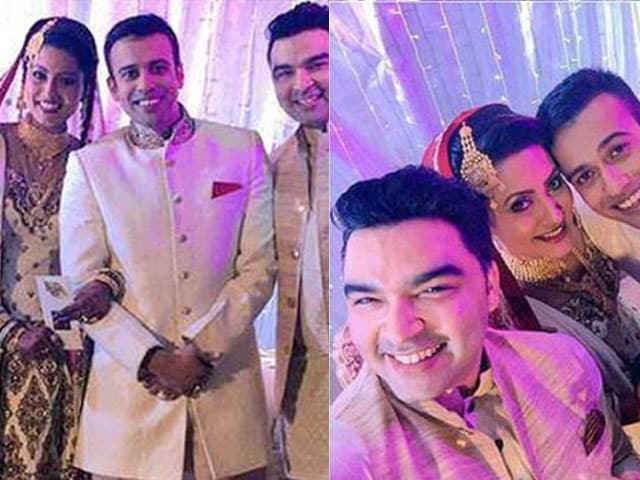 Her groom is reportedly a Pakistani businessman settled in Abu Dhabi


Thank u all for the heartfelt wishes

Her groom is a Pakistani businessman settled in Abu Dhabi.

Her actress-sister Gauahar Khan shared a preview of her wedding outfit.

Gauahar wore an icy blue lehenga with golden embellishment for mehendi. For the sangeet ceremony, she wore a pink and golden lehenga. On Twitter, the actress announced that she is now back in India.