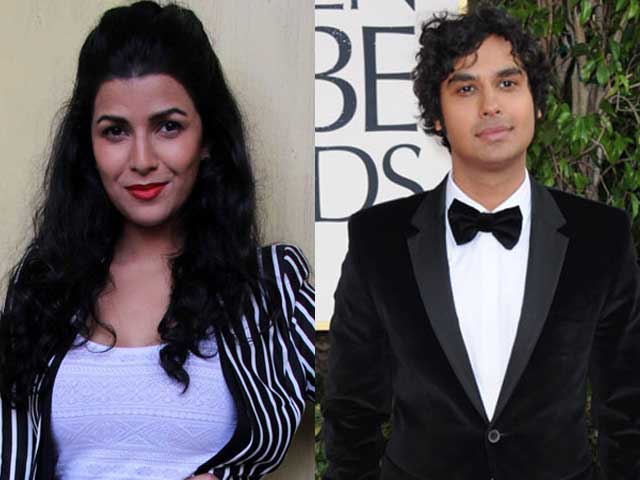 Actress Nimrat Kaur, who landed herself a role in the fourth season of American TV series Homeland after her much appreciated role in director Ritesh Batra's The Lunchbox has added another feather in her cap.

Nimrat, who played Pakistani ISI agent Tasneem Qureshi in Homeland, has been nominated along with the cast of the show for the 2015 Screen Actors Guild Awards in the Outstanding Performance by an Ensemble in a Drama Series category. Nimrat and the cast of Homeland will be competing with actress Sakina Jaffrey and the cast of House of Cards, Boardwalk Empire, Downton Abbey and Game of Thrones.

Actor Kunal Nayyar of The Big Bang Theory fame has also been nominated with the cast of the show for SAG award in the comedy category.

The Screen Actors Guild Awards, which honor excellence in acting for films and television, will be presented on January 25, 2015.