No, Fawad Khan Won't Be First Guest on Koffee With Karan 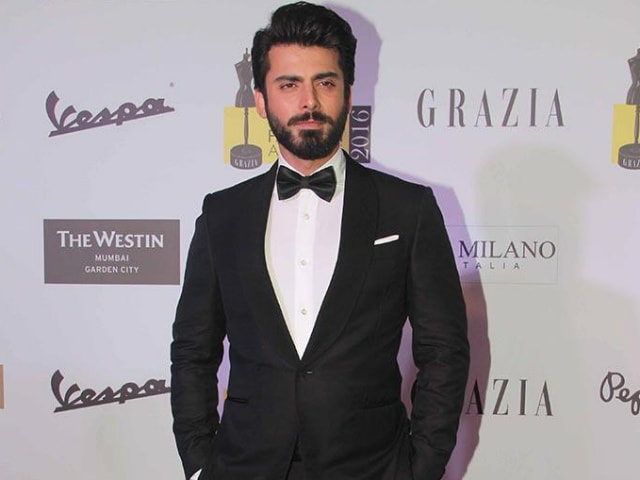 Filmmaker Karan Johar confirms Pakistani star Fawad Khan won't be seen as the first guest on his popular chat show Koffee With Karan.
It was reported that Fawad would be the first guest on the chat show. Asked whether he will begin the show's fifth edition with the Khoobsurat actor, Karan said at the 7th Jagran Film Festival on Saturday: "No. I haven't yet reached the combination. There has been a lot of conjecture about that. We are zeroing on episode one and will answer soon."
In its past seasons, the show featured by celebrities like Amitabh Bachchan, Shah Rukh Khan, Kajol, Rani Mukerji, Kareena Kapoor, Saif Ali Khan, Sanjay Leela Bhansali, Gurinder Chadha, Farah Khan, Anil Kapoor and Alia Bhatt.
Talking about the show, Karan said: "It's just another season. We have not created many more stars. There will be same lot in different combinations. Luckily, they have new enemies, lovers and controversies. So that keeps changing."
"When people ask me 'What's new?' I say 'Nothing'. I am older, they are older and they just have some more combinations to deal with," he added.
As for his films, the director is gearing up for the release of his film Ae Dil Hai Mushkil, which features Fawad besides Ranbir Kapoor, Anushka Sharma and Aishwarya Rai Bachchan.