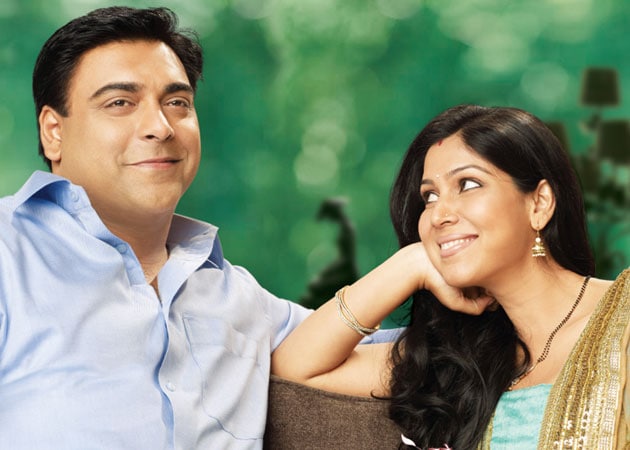 Actor Ram Kapoor denies reports that he will quit Bade Achhe Lagte Hain and adds that he will be associated with it till the last episode.

Actor Ram Kapoor denies reports that he will quit Bade Achhe Lagte Hain and adds that he will be associated with it till the last episode.
The love story of a 30-plus couple, the show went on air in May 2011, and so far it has been getting encouraging response, thanks to the fast moving story, which introduced a new concept on the small screen.
"I am not quitting Bade Achhe Lagte Hain. Please don't believe whatever you read. My production guys said not to take any calls from media, and they started cooking up their own stories. I will not quit Bade... till the time it is finished," Ram Kapoor told reporters.
In the show he is seen as a business tycoon who gets into a marriage of convenience with Priya, played by Sakshi Tanwar, and later falls in love with her.
In real life, Ram celebrates his 10th wedding anniversary on Thursday. He tied the knot with co-star Gautami in 2003 and they have two children - a daughter and a son.
"We got married on Valentine's Day. I have done my bit for her (Gautami) last (Wednesday) night itself. I took her out, gave her gifts. So I have made her happy yesterday itself. So today, I am busy with my other schedules," the 39-year-old said.