Only Salman Khan Can and Will Make CID's ACP Pradyuman Dance 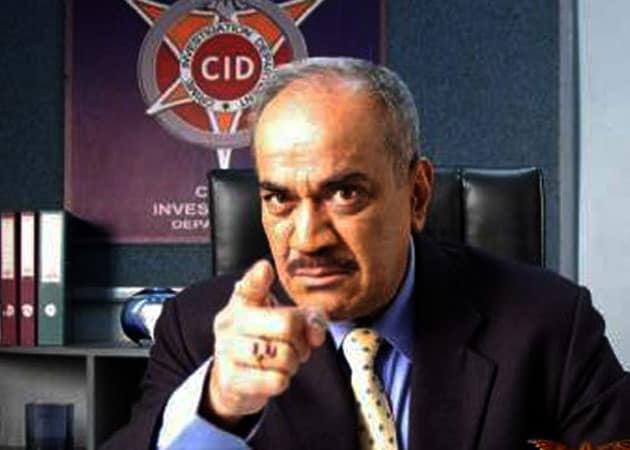 A still from CID shows Shivaji Satam as ACP Pradyuman

Shivaji Satam, who plays ACP Pradyuman in popular crime series CID, will be seen dancing to the tunes of Jumme Ki Raat with superstar Salman Khan in the upcoming episode of the show.
Salman, 48, who will be seen promoting his film Kick on the show, will make the ever serious ACP Pradyuman shake a leg with him. (Also read: More about Salman's character in Kick)
"I am extremely delighted that Salman Khan is here to promote his film. It's always fun when he is around. It was really amazing to dance with Salman and I am sure the episode is going to be full of entertainment. The audience will surely enjoy it," said Shivaji.
Salman had earlier appeared on the show to promote his 2009 film Wanted. The episode will be aired on Sony on July 25.