Paris Hilton: I Am Proud of Kim Kardashian 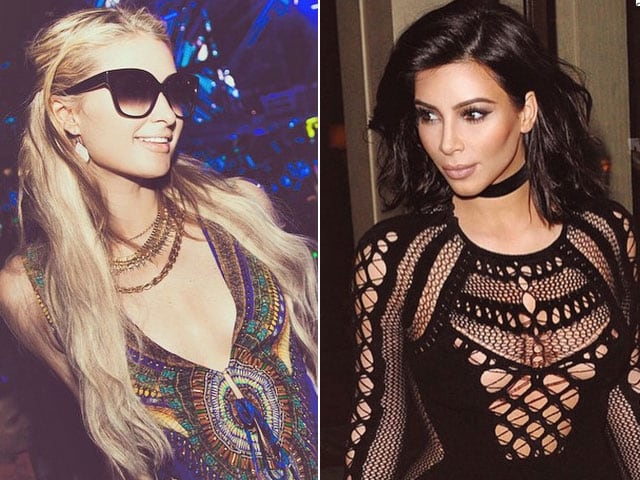 Socialite Paris Hilton revealed that she has known reality TV star, Kim Kardashian since childhood. Though the pair had a falling out in 2008 but they have since reconciled and run into each other often, reported Us magazine.

"We've known each other since we were little girls, we've always been friends. It's nice to inspire people. I'm really proud of her and what she's done," she said.

"They're so cute together. They're the perfect couple. She's always wanted to have a family, so I'm really happy for her," she said.

As for the 21-month-old trendsetter, "She's a little fashionista. I've never seen a baby better dressed than that."