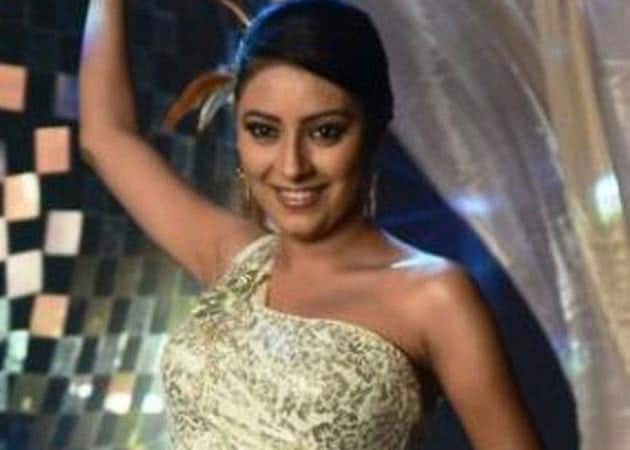 Pratyusha has been a contestant in Bigg Boss 7.

Actress Pratyusha Banerjee has turned brand ambassador for actress and her good friend Kamya Punjabi's 'cricket team' in Box Cricket League, a unique concept for TV actors. She is excited about it.

Actress Pratyusha Banerjee has turned brand ambassador for actress and her good friend Kamya Punjabi's 'cricket team' in Box Cricket League, a unique concept for TV actors. She is excited about it.
Box Cricket League is the cricket league for Television actors, where they will get the scope to play for their favourite teams. The USP of this league is that all the matches will be played in a box with a soft ball and so it has been named as Box Cricket League.
"I am the brand ambassador for 'Jaipur Joshiley' and its owner is Kamya Punjabi. We all, including our players, actors, are excited for this," Pratyusha told reporters.
"So far, the cricket league was only for Bollywood stars, but now we want the TV actors as well to take part in it," she added.
The Box Cricket League will be organised by Marinating Films Pvt Ltd and it will begin on March 23.
Pratyusha, who developed a good rapport with Kamya, thanks to reality show Bigg Boss 7, will also be playing for the team Jaipur Joshiley. Besides her, many other popular faces of the TV world will be seen in her team. "You will see Avinash Sachdev, Anup Soni, Siddharth Shukla, Jasveer Kaur, Sneha Wagh and a lot of other nice and good faces playing with us in the team," said Pratyusha, who was recently seen as a host in a segment of crime saga Savdhaan India.