"I have submitted a list of 10 people to the Bangur Nagar Police Station today (Monday) and they are likely to be called for giving their versions tomorrow (Tuesday)," Ms Brahmabhatt told IANS 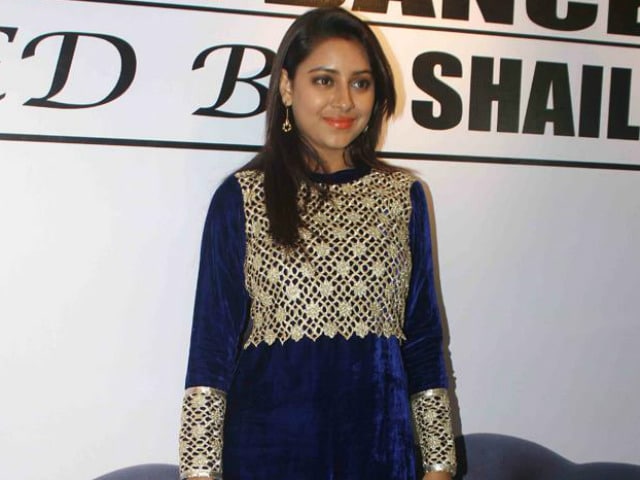 At least 10 friends, colleagues and co-stars of television actress Pratyusha Banerjee have offered to reveal details which could help police in the ongoing investigations into her suicide, a lawyer said in Mumbai on Monday.
Lawyer Falguni Brahmabhatt said that these 10 people know a lot of inside details owing to their closeness with Pratyusha and are ready to share the information with police.
"I have submitted a list of 10 people to the Bangur Nagar Police Station today (Monday) and they are likely to be called for giving their versions tomorrow (Tuesday)," Ms Brahmabhatt told IANS.
However, she declined to reveal the names of the 10 friends on grounds that attempts could be made to pressurize or influence them.
Pratyusha, 24, had committed suicide by hanging herself from the ceiling fan of her home in suburban Goregaon on Friday, sending shockwaves in the entertainment world.
Police questioned her boyfriend, Rahul Raj Singh on Saturday and Sunday after which he fell ill and was admitted to a local hospital. He is likely to be discharged by the hospital later, police sources said.
At a press conference on Sunday, a few of Pratyusha's friends, including Kamya Punjabi, Adah Khan and Vikas Gupta spoke about the probable reasons driving Pratyusha to take the extreme step. (Also Read: Pratyusha Banerjee's Friends Reveal Details of Relationship With Fiance)
The reasons cited by her friends included her rocky relationship with Rahul Raj, allegations of assault, unconfirmed financial issues between them and reported "torture" by his former girlfriend.
Several television industry personalities have however claimed on social media networks that Pratyusha was a strong-willed personality and they could not digest she could abruptly end her life in this manner.
Her funeral was performed on Saturday evening in the presence of a large number of industry personalities and her parents, Shankar and Soma Banerjee.