Pratyusha's Fiance to be Quizzed by Cops, Lawyer Says He's in 'Trauma'

"Though Rahul has been shifted to general ward, his condition is still not proper as he is in trauma," Rahul Raj Singh's lawyer said 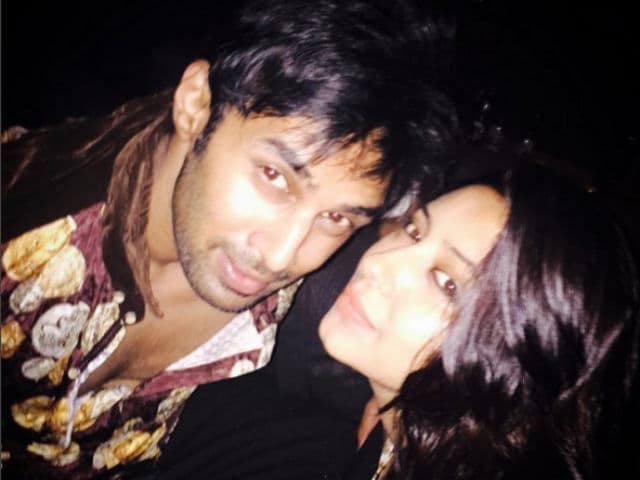 The boyfriend of TV actress Pratyusha Banerjee, who allegedly committed suicide at her flat in Mumbai last week, will be questioned again by police after his discharge from hospital.
Rahul Raj Singh was admitted to Shree Sai Hospital in suburban Kandivali on Sunday after he complained of chest pain and low blood pressure.
On Monday, he was shifted to general ward of from ICU, his lawyer Neeraj Gupta said.
"Though Rahul has been shifted to general ward, his condition is still not proper as he is in trauma," he said. Police said they will question Rahul after he is discharged.
As part of their investigation, the cops are currently talking to the common friends of the actress and Rahul. The 24-year-old former Balika Vadhu star was found dead at her home in Mumbai on April 1 in a suspected case of suicide.
Her friends Kamya Punjabi and Vikas Gupta yesterday claimed Rahul was cheating on Pratyusha and that they were in a 'messy relationship'.
They also alleged that Rahul used to slap her in public as well as in parties.
Police had recorded Rahul's statement at Bangurnagar police station on Saturday. They had said they were planning to reach out to friends (particularly males) of Pratyusha who in the past may have had tiff with the actress.
The probe so far had not found anything pointing to abetment of suicide by Rahul.