"It just the second season and I've come in, these other new characters are just come, she was completely like 'come in be a part of the nest," says Russell Tovey 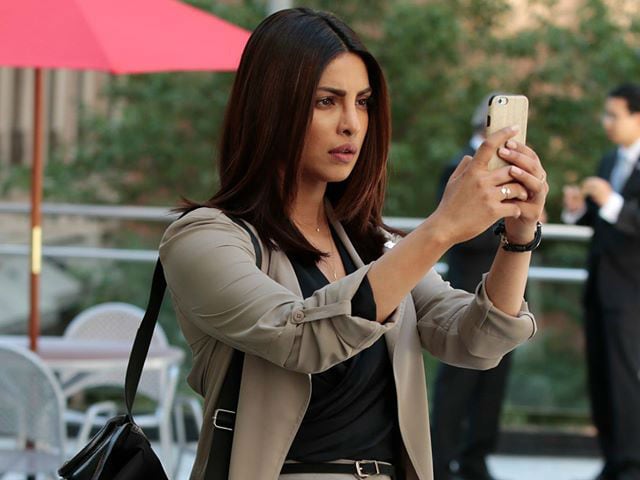 English actor Russell Tovey has heaped praise on his Quantico co-star Priyanka Chopra, saying that the Indian actress is "just awesome."
"Priyanka is a cool chick. She is just awesome and she likes to gossip and she is funny and she is fun and always organised. She is a great company leader, she is incredibly proud to be a part of this show, which in turn makes everyone proud," Russell said in a statement.

Priyanka, who played an FBI agent named Alex Parrish in the first season of the American drama series, has now graduated to CIA agent in the second season, which started airing earlier this month.
Russell expressed his views about Priyanka in a special video in which he said: "She is incredibly welcoming. It just the second season and I've come in, these other new characters are just come, she was completely like 'come in be a part of the nest."

"She is brilliant and what she brings to the show is aside from looking incredible is just a really natural charm that people really respond to and want to engage with and follow," he added.
Russell also said: "I think it's really exciting for someone who is a Bollywood star being in the United States, and heading a show, I think it's showing great leaps forward. It's very exciting."
(Except for the headline, this story has not been edited by NDTV staff and is published from a syndicated feed.)