Psst. KJo Has Many Secrets to Share in New Koffee With Karan Teaser 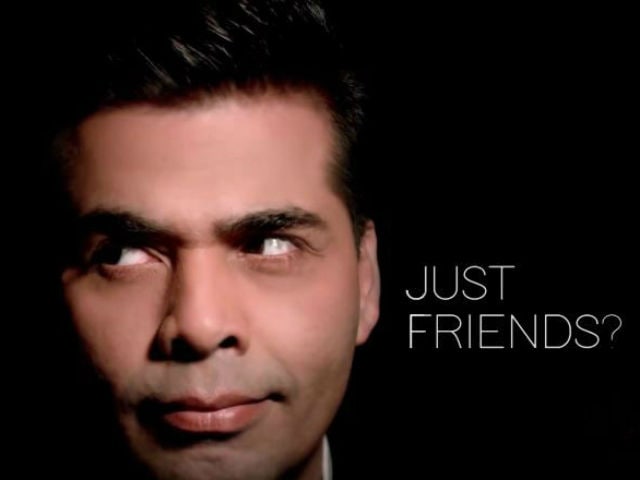 Get set for more gossip and chutzpah as the teaser of Karan Johar's Koffee With Karan season 5 is out.
Karan will scoop out all the personal details of Bollywood biggies whether it is about their botox surgery or relationships, if the teaser is anything to go by.
We still don't know who will be the first guest on this season and makers aren't going to reveal it anytime soon. However, we do know that Karan will keep us entertained.
His killer expressions in the teaser set just the right kind of mood for what's about to unleash on November 6. Have a look here:

Rumour had it that the first guest would be Pakistani actor Fawad Khan and now it was also speculated that Dear Zindagi's Shah Rukh Khan and Alia Bhatt will grace the famous couch first. But Karan denied it all and asked his fans to keep calm in this tweet in September:


Watch out for our formal announcements on the opening episode and our line up... https://t.co/CMZeDvkjCA