Quantico 2.0 Promo: Hunter or Prey? Priyanka Chopra's Not Out of Trouble

Are you ready for what comes next in Priyanka Chopra's Quantico? The makers of Priyanka's popular television show released a new promo which is just the right proportions of thrills and sensuality 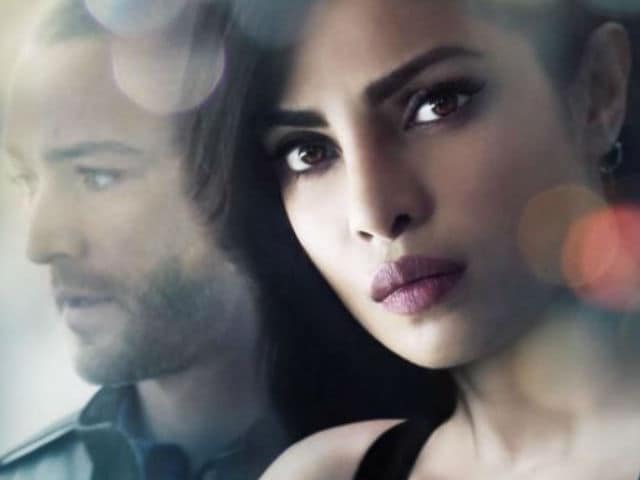 Are you ready for what comes next in Priyanka Chopra's Quantico?
ABC, the makers of Priyanka's popular television show, released a new promo of Quantico which has the right portions of thrills and sensuality.
The first season of Quantico ended with a major cliffhanger - whether or not Alex Parrish (played by Priyanka) will join the CIA. The promo answers that bit - yes, she does. But then the subtext of Agent Parrish's life doesn't change very much as the promo song reveals: "Are we the hunters, or are we the prey?"
Watch promo:


Are you ready for what comes next? #Quantico is back in one month! https://t.co/4tsFYmkRP4

Quantico 2.0, which Priyanka has been filming in USA, starts airing from September 25.