Ram Kapoor to team up with wife Gautami for a TV show? 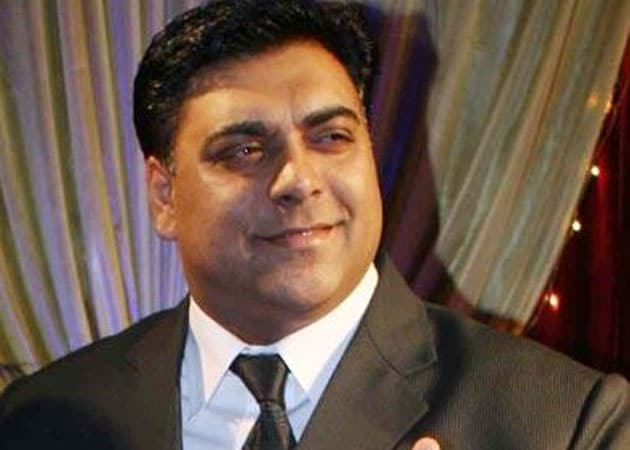 Real-life couple Gautami and Ram Kapoor are likely to come together for a television show.

Real-life couple Gautami and Ram Kapoor are likely to come together for a television show.
Gautami is making a comeback with Khelti Hai Zindagi Aankh Micholi, and husband Ram, who is currently seen in Bade Acche Lagte Hain, is likely to make a special appearance in the show.
"We are contemplating to have him (Ram), but nothing is confirmed yet. It is not clear yet if he will be seen on the show," sources said.
Ram and Gautami, who were appreciated for their performance in TV show Ghar Ek Mandir in 2000, fell in love during the course of the show and got married in 2004.
They never worked together in any television soap, except Gautami's special appearance in the reality show Rakhi Ka Swayamvar, where Ram played a host.
But, they came together as reel husband-wife on big screen for filmmaker Karan Johar's film Student Of The Year.