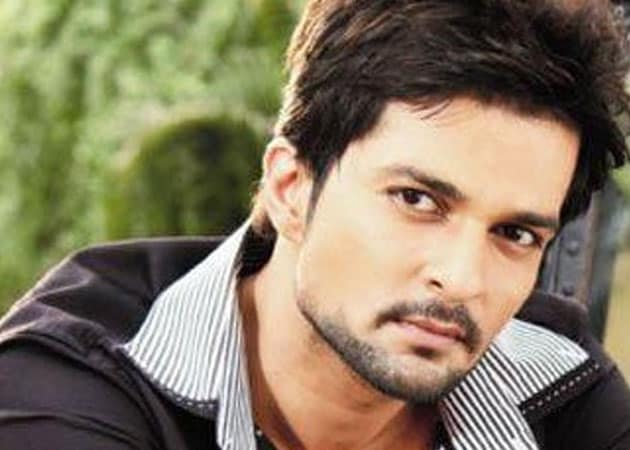 Raqesh is also seen in the dance reality show, Nach Baliye with his wife.

Actor Raqesh Vashishth has replaced Karan Singh Grover on popular TV show Qubool Hai. He will now portray the character of Asad.
The actor is excited to be a part of the show and is hoping that he will be able to make a place in the hearts of the viewers soon.
"It's homecoming for me as my debut on television happened with Saat Phere on Zee TV. Qubool Hai is a hugely popular show and Asad is an enormously popular character. I'm happy that the creative team thought that I would be appropriate for the role," Raqesh said.
"The year is ending on a very good note for me as my fans will see me all seven days! Monday to Friday on Qubool Hai and over the weekend on my dance reality show (Nach Baliye 6). Karan (Singh Grover) has already wished me luck and I'm hoping that I can make a make a place in the hearts of the viewers also soon," he added.
The creative team from the production house, 4 Lions and the channel were unanimous in selecting Raqesh as the lead opposite Surbhi Jyoti in the TV show.
"Raqesh is handsome and good-looking and he looks amazing with Surbhi. The best and most important part is that he is known in the industry for his professionalism. We're glad that he has agreed to come on board," they said.
Raqesh will start shooting for the show soon and will be seen as Asad from the beginning of the New Year.
The channel had dropped Karan from the show two days ago following his 'unprofessional behaviour'.
So far there have been no comments from Karan on the issue.