Details about the project are being kept under wraps and it's unclear if there are any official deals as of yet. 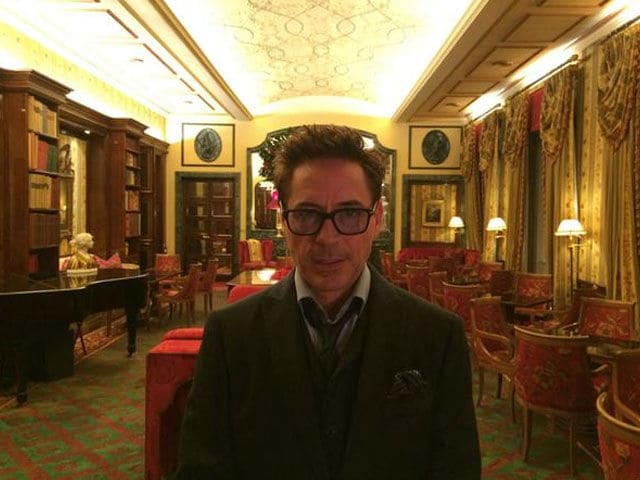 This image was posted on Facebook by Robert Downey Jr

Robert Downey Jr is reportedly teaming up with True Detective creator Nic Pizzolatto for a drama on HBO.
Nic is on board to pen the script, while the 51-year-old Iron Man actor will star in the project, according to The Hollywood Reporter.
Details about the project are being kept under wraps and it's unclear if there are any official deals as of yet.
Sources say the project may be based on Robert's long-gestating Perry Mason reboot, which rather than a Warner Bros Pictures feature is now being eyed for the small screen.
The actor's wife and producing partner, Susan Downey of Team Downey, will apparently executive produce the drama series with him.
HBO declined to comment.
For Robert, if the deal is struck, it would mark his return to the small screen following his role on Fox's Ally McBeal.
(Except for the headline, this story has not been edited by NDTV staff and is published from a syndicated feed.)