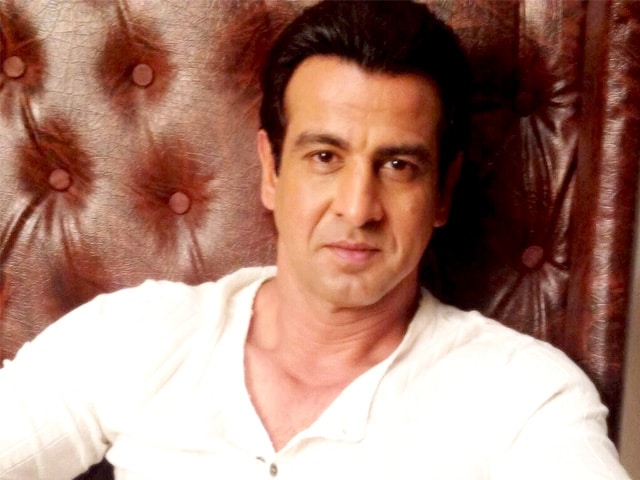 This image was posted on Twitter by Ronit Roy

Actor Ronit Roy has denied reports that he has been roped in for the Indian adaptation of the international TV sitcom Everybody Loves Raymond.
The 49-year-old, who is currently doing shows like Adaalat and Itna Karo Na Mujhe Pyaar, took to Twitter to clarify his stance on the issue.

To set the record straight,me doing adaptation of "Every body loves Raymond" news is false and mere speculation.

The popular US sitcom, which starred Ray Romano, Patricia Heaton, Doris Roberts and Peter Boyle, was aired between 1996 and 2005.
Further addressing his fans, Ronit said that whatever he is today is only because of the "love" and "best wishes" of his fans.

If I have made it from 7rupees to 7crore it's only because of your Love and Good Wishes. Thank you for the endless support. Love Ya'll