Ruslaan Mumtaz: Hope I get a new television show soon 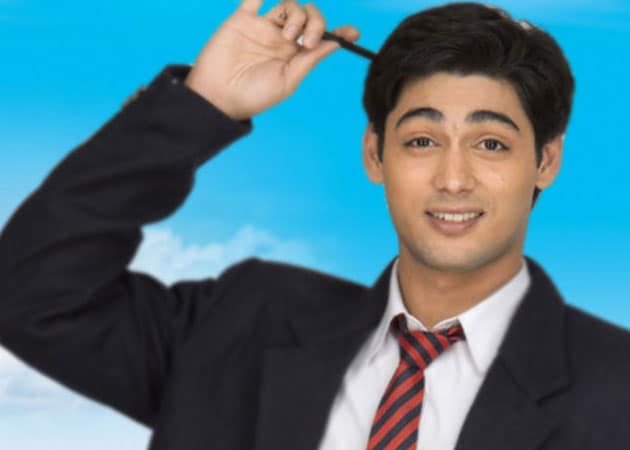 With Sony TV's show Kehta Hai Dil Jee Le Zara going off-air in June owing to a lukewarm audience response, actor Ruslaan Mumtaz, who plays the lead in the show, hopes to make a comeback soon.
Ruslaan plays Dhruv Goyal aka DV in his TV debut. (Also read: Ruslaan Mumtaz to bare his abs on TV )
"Luckily, I had already signed a few films, so I will be busy with that. But I will miss my fans. The love that the audience have given DV, I am not sure whether my other new characters would be able to receive that or not," said the 31-year-old on Sunday on the sets of the show here.
"I will miss TV. So I pray to get a new TV show as soon as possible so that I can come back to TV and meet my fans at their homes," added Ruslaan, who earlier made his film debut with 2007 release MP3 Mera Pehla Pehla Pyaar. (Also read: Ruslaan Mumtaz doesn't mind romancing older women on screen )
Kehta Hai Dil Jee Le Zara is the love story of DV who falls for a middle-aged woman Saachi played by Sangeeta Ghosh. The show airs Monday-Thursday at 9:30 pm.