Sakshi Tanwar: Wish to spread the message of safety for women 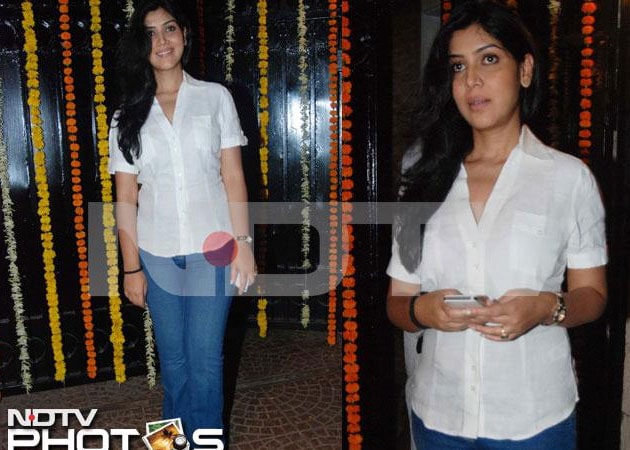 Sakshi will narrate the Delhi gangrape case on Crime Patrol

Popular TV actress Sakshi Tanwar is set to narrate the 2012 Delhi gangrape case on reality-based TV show Crime Patrol from a woman's point of view once again, sources said here today.
"I have been a part of the Crime Patrol show earlier and it is such a great feeling to be back for the most important episode. As a woman, I also feel unsafe like other women and can empathise her agony and pain. With this special episode we are trying to spread the message of safety for women across the nation," Sakshi said.
This episode of Crime Patrol will be aired on April 6 at 8.30 pm on Sony Entertainment Television.