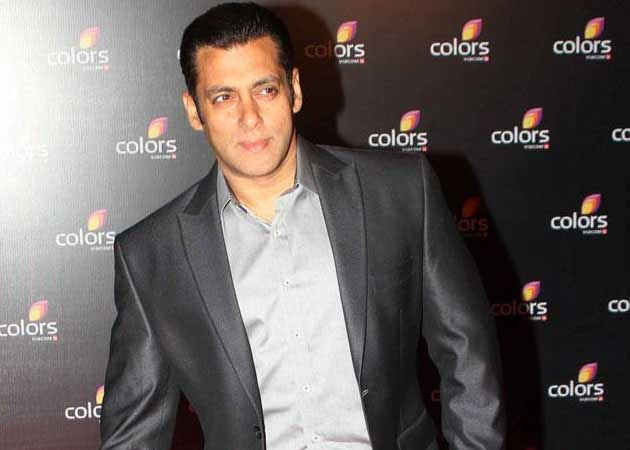 Photographers, who have decided to boycott events of actor Salman Khan, were missing from his press conference to announce Bigg Boss season 8 on September 12.

Asked if he was missing the photographers, Salman said: "What can I do? I can't force anyone. I have not stopped them from taking my pics. They have banned me and taken a stand. All I can say is do it quitely, respectfully and not like macchi (fish) market." (Also Read: Why Salman feels SRK will come to Bigg Boss)