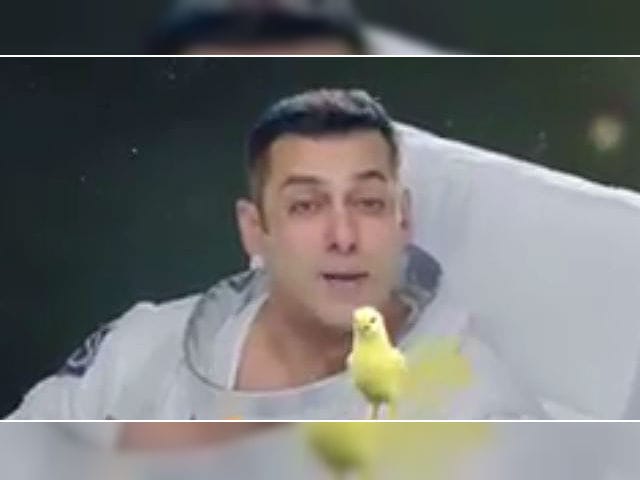 Salman Khan in a still from Bigg Boss 10 promo.

A new promo of popular reality television show Bigg Boss 10 released on Saturday. It features host Salman Khan, dressed as an astronaut talking about important moments in human history (like when the first man walked on the moon and hence the get-up), as Bigg Boss too will create history this year. This season's subtitle - India Isse Apna Hi Ghar Samjho - says it all.
Fans knew from the first promo that this year Bigg Boss will give entry to "common men and women" inside the house with celebrities. Salman referred to this as a historic moment in Bigg Boss.
Colors CEO, Raj Nayak tweeted the promo:

Feel the fizz - Coming soon @BiggBoss with the #Sultan@BeingSalmanKhan#BB10@iamappyfizz@oppomobileindiapic.twitter.com/uoVsFrHrpN

Bigg Boss season 9 aired from October 11 to January 23 and the winner was Prince Narula. Salman has hosted five out of nine seasons of the controversial reality show.