Sarabhai vs Sarabhai: Sumeet Raghavan Says Characters In The Show Are 'Extremely Real'

Sumeet Raghavan, who played Sahil Sarabhai in Sarabhai vs Sarabhai said that the characters in the show are all extremely human and real and one can relate to them 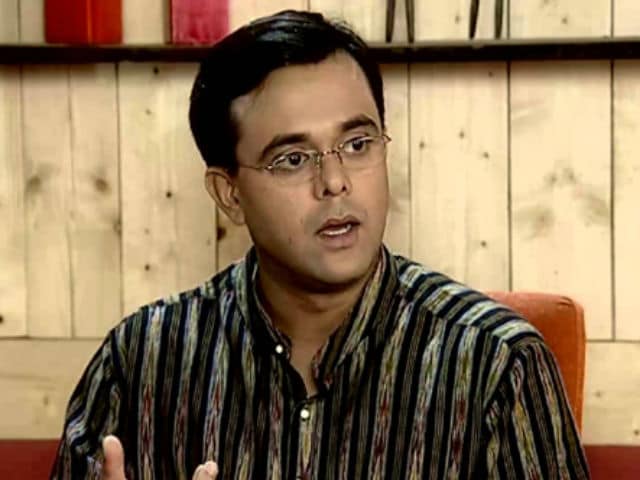 Sumeet Raghavan in Sarabhai vs Sarabhai

Sumeet Raghavan, who played Sahil Sarabhai in the famous television show Sarabhai vs Sarabhai said that the characters in the show are 'extremely real,' reported news agency IANS. "The characters in Sarabhai vs Sarabhai are all extremely human and real and that's where the humour lies. One can relate to these characters, not a single one is far-fetched so to get the real essence and the vulnerability, it was paramount to revisit Saahil," IANS quoted Mr Raghavan's statement. Last week, the show's producer Jamnadas Majethia revealed on Twitter that the shoot for Sarabhai series will begin at the end of this month. The show is coming back after 11 years as a web series.
Check out Mr Majethia's tweet:

Last year in June, Mr Majethia had tweeted a picture with the star cast, where he wrote, "Some good news for fans on its way."

Meanwhile, commenting on his look for the show, Sumeet Raghavan told IANS: "Well there is no change as far as my look is concerned." "We had a great time for the script reading. I mean what do you expect when the Sarabhais meet. Complete madness. Can't wait to start shooting," IANS quoted the actor as saying.
The show will be taking a seven-year leap and some new characters will be introduced, reported Mumbai Mirror. "It was public demand which finally compelled us to set aside everything else and concentrate on developing a quality script which lives up to the audience's expectations. Shooting will continue all through April. We are targeting a May release," Mr Majethia told Mumbai Mirror.
Sumeet Raghavan's castmates in Sarabhai vs Sarabhai are Satish Shah, Ratna Pathak, Rupali Ganguly, Rajesh Kumar, Deven Bhojani, Arvind Vaidya and Rita Bhaduri. It was telecasted from 2004 to 2006.
(With IANS inputs)