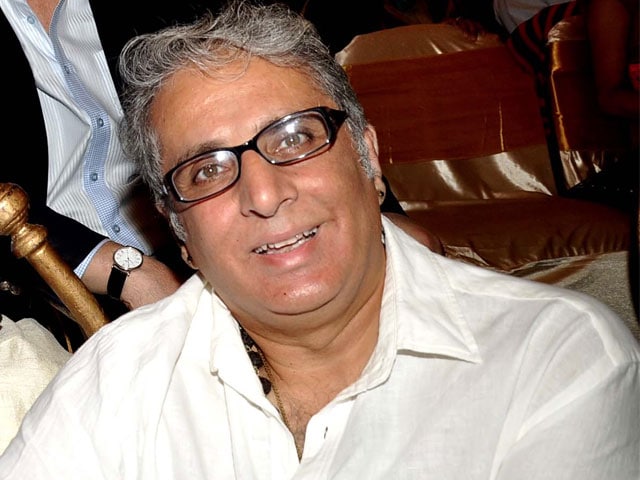 Aditya says he said yes as Everest is different from any other TV show. (File photo)

Aditya will be playing the role of Nasir, head of Dutch Base Camp on the show

Late actor Shammi Kapoor's son Aditya Raj Kapoor will make a special appearance in filmmaker Ashutosh Gowariker's debut TV outing Everest.
Aditya, who earlier starred in films like Chase and Yamla Pagla Deewana 2, will be playing the role of Nasir, head of Dutch Base Camp on the Star Plus' show.
"Ashutosh and I go back a long time, so when he approached me for this show, I said yes as it is quite different from any other on Indian television," Aditya said in a statement.
"I knew it would be like going back to school and learning all over about mountains and acting in such a varied environment, and it was exactly how I pictured it to be, highly educative and adventurous," Aditya added.
He will enter the show in December.