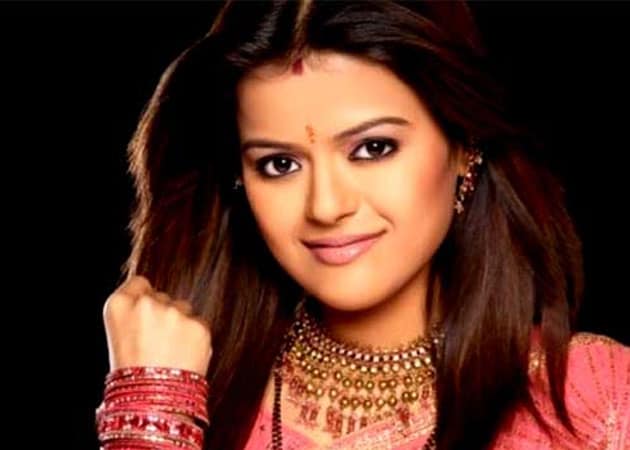 After Kanika Shivpuri and Karuna Verma, actress Shivangi Sharma has joined the cast of TV show Sasural Simar Ka as Bhakti, a simple traditional girl.
Earlier seen in shows like Naa Aana Is Des Laado, Yahaan Main Ghar Ghar Kheli, Savdhaan India and Devon Ke Dev...Mahadev, the young actress is excited about playing Bhakti.
"It's going to be a very interesting character, with viewers getting to see a new side of me. I've taken it up as a challenge and look forward to being a part of the show," Shivangi said in a statement.
Her character Bhakti is shown has a simple girl with the right qualities of a homemaker and comes across as a very loving and caring individual, said a source.